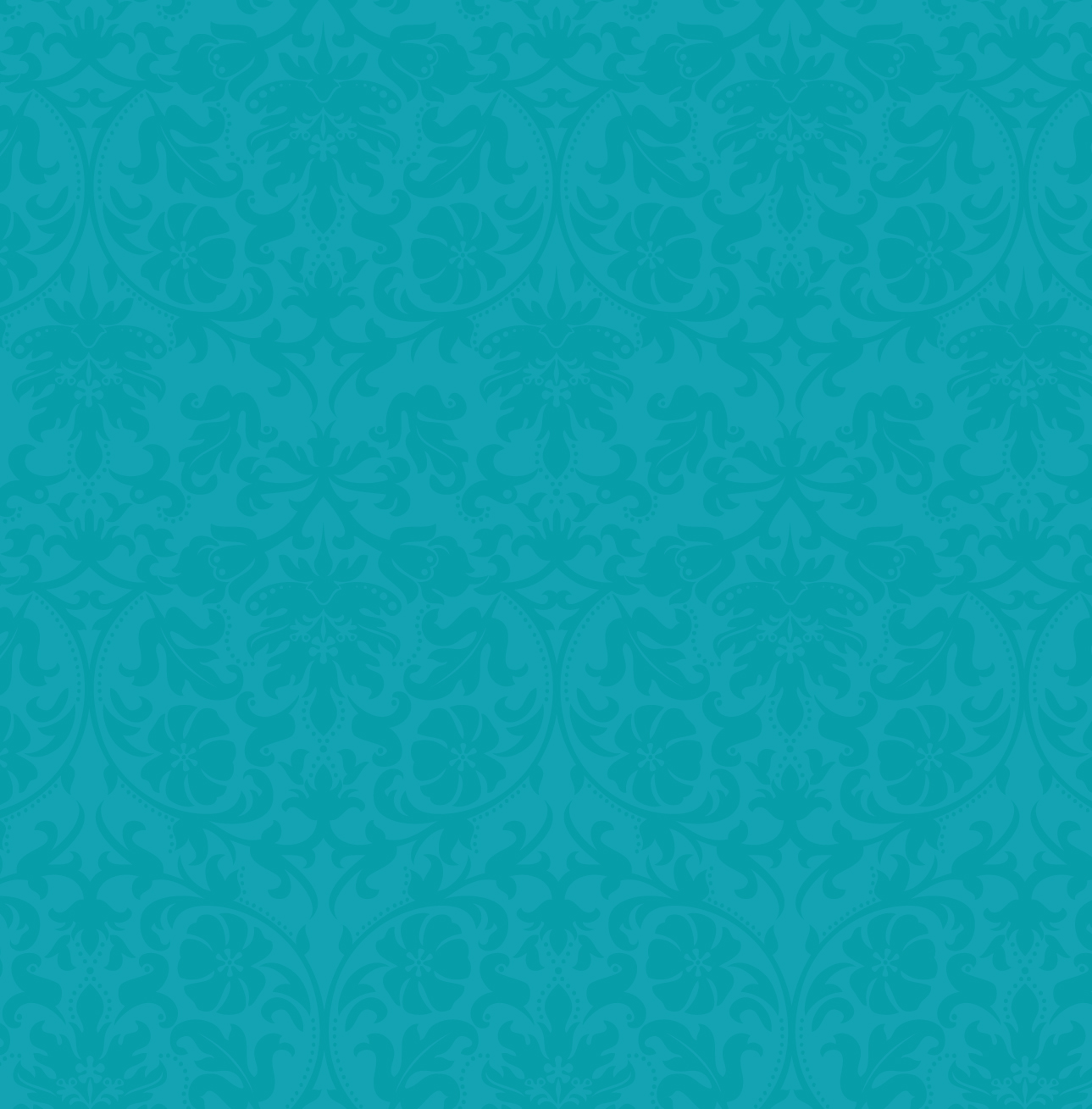 Boo-it-Yourself Costume Contest Rules
To enter the contest, thrift your Halloween costume at Out of the Closet. Post your look on Instagram and tag @outofthecloset with the hashtag #Booityourself. Tag us on Instagram by October 31st for a chance to win a trip to Washington, D.C. for the World AIDS Day Concert!
Thrift It To Win! Visit Us Today.

The CONTEST is sponsored by AIDS Healthcare Foundation, dba Out of the Closet Thrift Stores (“Sponsor”), a California non-profit corporation located at 6255 West Sunset Blvd., 21st Floor, Los Angeles, California 90028.  The Sponsor’s mission is to provide cutting-edge medicine and advocacy, regardless of ability to pay. Among other activities, Sponsor encourages people to know their HIV status and provides HIV testing.

AIDS Healthcare Foundation (“AHF”) will award 1 (ONE) prize package for an instagram hashtag contest according to the terms and conditions of these rules. The Contest will run from October 1, 2022, until October 31, 2022, at 12:00 p.m. Pacific Standard Time.

AHF will award the following prize:

THIS CONTEST IS VOID WHERE PROHIBITED BY LAW.

The contestant’s posts will be reviewed by the Sponsor’s Committee.  The Committee will determine the poster with the most combined likes, comments, and shares and pick the winner.

The winner must claim the Grand Prize within one week of being notified or the winner will be disqualified. The Sponsor reserves the right to substitute the prizes for items of similar aggregate value.

The contest prize is non-transferable and non-assignable. By entering the contest, each participant consents without limitation and without receiving additional compensation to make a promotional appearance such as a photo shoot and to the use of his or her name, voice, photograph, and/or likeness by the Sponsor and its respective affiliates, subsidiaries, and promotional partners for any purposes including, but not limited to, promotional purposes on television, radio, print and the internet. Failure to make such a promotional appearance requested by Sponsor, or to grant such rights as may be reasonably requested by Sponsor, may result in disqualification. Winners are solely responsible for all taxes associated with any prize.

Copies of these rules and identification of the winner are available in any of the following ways: (a) Between 9:00 a.m. and 5:00 p.m., local time, at 6255 West Sunset Boulevard, 21st Floor, Los Angeles, CA 90028, or (b) By mail to any requestor who sends a stamped, self-addressed envelope identifying the Contest, to the same address, or (c) at Sponsor’s website located at www.outofthecloset.org.

Sponsor reserves the right, in its sole discretion, to disqualify any individual who Sponsor reasonably believes has tampered with the entry process or the operation of the Contest or has acted in violation of these rules, or in a non-sportsmanlike or disruptive manner, or with intent to annoy, abuse, threaten or harass any other person, or for any other action deemed that Sponsor deems unacceptable. Sponsor reserves the right to change these rules at any time as it determines necessary in its sole discretion.  If such changes occur after the Contest has begun, then Sponsor will post all such changes on Sponsor’s Website on the day that the change takes effect.  Sponsor reserves the right to terminate the contest if fraud, misconduct or technical failures adversely affect the integrity of the Contest.

All participants agree to release and hold harmless Sponsor and all of Sponsor’s affiliated companies and subsidiaries and all of their respective directors, officers, employees, agents, legal counsel, and/or participating promotional partners from all losses, damages, penalties, claims, actions, suits, costs, and expenses of any kind whatsoever and any property damage, personal injury, or death to any participant or a third party caused by or arising out of or in connection with participation in the contest or with the use of any prize awarded. Sponsor is not responsible for any incorrect or inaccurate information and assumes no responsibility for any error, omission, interruption, deletion, defect, delay in operation or transmission, communications line failure, theft or destruction or unauthorized access to the contest of the equipment used in its administration.

As a condition to participating in the contest, participants agree that any and all disputes that cannot be resolved between the parties, and causes of action arising out of or in connection with this contest, shall be resolved individually, without resort to any form of class action, exclusively before a court located in Los Angeles, California having competent jurisdiction, which court shall apply the laws of the State of California without regard to any conflicts of Laws principles. Further, in any such dispute, under no circumstances will participants be permitted awards for, and each hereby waives all rights to claim punitive, incidental, or consequential damages or attorneys’ fees.